How To Make A Weighted Hockey Stick

You want the pucks a few inches above where the blade meets the shaft. The reason you want to do this is to stop the dumbell from sliding all the way down the shaft and interfering with your stickhandling.
Put a good amount of hockey tape around the pucks, and especially around the bottom of the pucks, so that the pucks do not slide down your shaft. 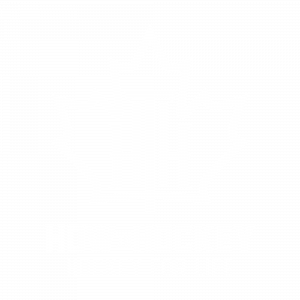