How to do the Datsyukian Deke – SKODA

The “Datsyukian Deke” is a deke that was made famous by Pavel Datsyuk when he scored an amazing goal on a breakaway and sent the goalie to one side of the net while putting the puck in the other side. Datsyuk performed this feat once again in a shootout and since then a number of other players have scored using this move. In the article below I will break the move down step by step so you can practice and perfect it. Remember that when performing a move there are two critical keys to success. Properly reading the goalie, and properly executing the move. If you do a move perfectly in the wrong situation (not reading the goalie) you probably will not score, likewise if you read the goalie properly but can not pull the move off, you will likely be stopped.
The right time to use this move
Most players use this move while they are approaching the goalie on a slight angle, but almost straight on. Ideally you will be hinting / moving towards a shot to your shooting side. If you have the goalie near the middle of the crease and moving a bit to your shooting side you have him where you want him.
The approach 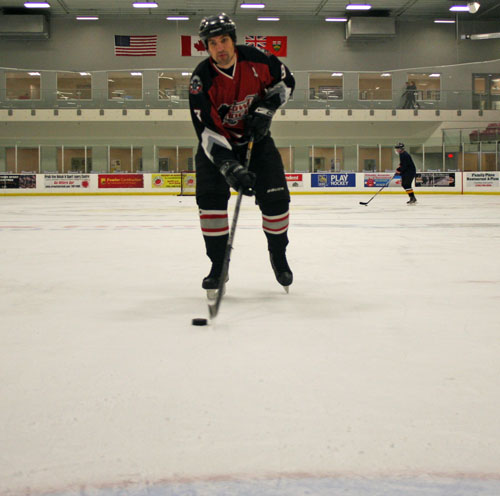 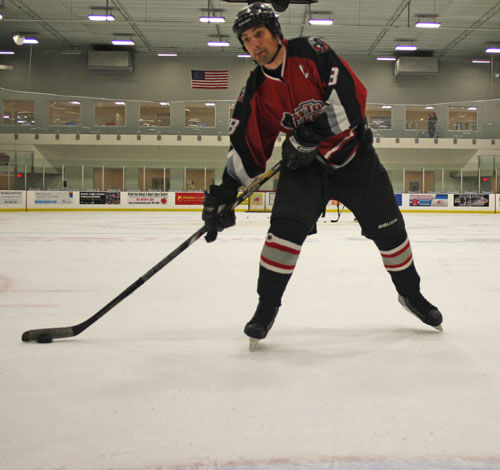 As you get closer to the goalie move the puck to your shooting side, this will tell the goalie that you are going to shoot, hopefully he will move more to the side of the net to square up with the puck, if he doesn’t, just shoot the puck, if the goalie does move he’s doing what you want!
The second and most important fake
Now you need to fake a shot to your shooting side, far post. You really need to sell this shot, and the goalie needs to react for this move to work. If the goalie does not bite on this move he will be able to react to the next move and possible stop you. The better you can sell this fake shot, the better chance that you will score
The drag 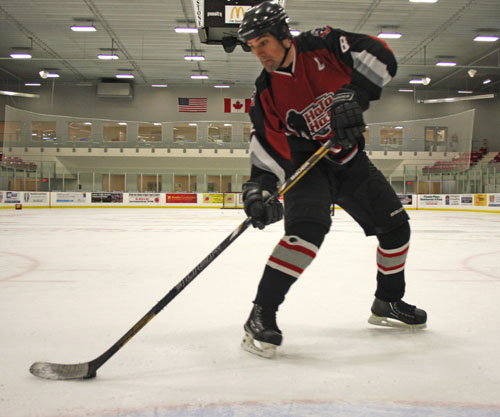 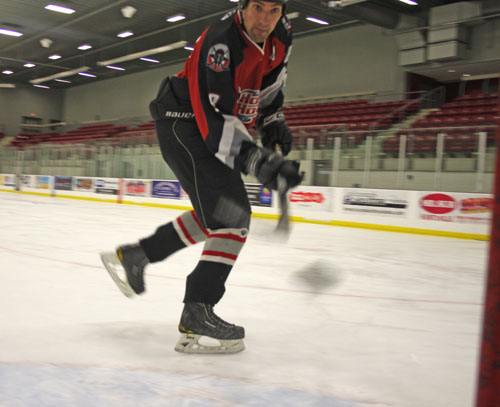 Hopefully you will now have a fairly open net to shoot at. Always shoot for the top shelf! #1 it looks awesome and #2 you never know if the goalie is going to slide his pad or stick across, you’ll be more likely to score if you shoot high. 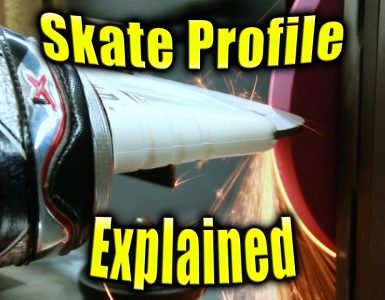 On top of baking your skate, molding your skate, and doing everything you can to make your skate comfortable, skate blade profiling can greatly help your skating ability. There’s lots of options out there, enough...

What it takes to be a AAA hockey player

Many hockey players dream of making it to the NHL, however most of these players do not understand the amount of commitment and discipline it takes to make this dream a reality. I wanted to help players realize what it...

How To Take a Slapshot-SKODA

The slapshot is the most powerful shot in hockey, but also one of the least accurate and usually the most difficult shot to learn. The slapshot has many differences when compared to the other shots in hockey, however...