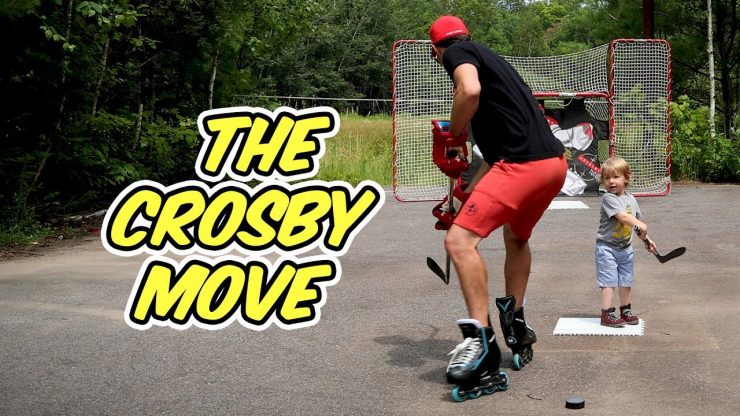 While there is now significant debate as to who the best player in the NHL is (thanks, McDavid), there is still things that set Sidney Crosby apart from the pack. Sid has always had amazing leg strength, and as you’ll see in this video, he uses his skates to their maximum potential. If you want to learn how to do, what I have dubbed, The Crosby Move, take a look at the video below.

Before you toss your rollerblades on and hit the pavement, give this a try in your regular running shoes first. It’s going to feel uncomfortable, but what you need to try and do is put your heels together, point your toes out, and bend your knees so that they are in a nice big diamond shape. If you can push your heels forward, that’s good too. You’ll want to do this in regular running shoes a number of times first, so that you don’t lose balance, or have one of your feet fly out from underneath you. You want to make sure your muscles can handle this position on solid ground, before putting your rollerblades on. 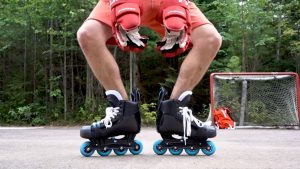 Once you throw your rollerblades on, you want to be able to have it look something like this. Again, this will feel unnatural because you’re not used to standing like this on skates, or rollerblades. Do your best to understand your own weight distribution, and balance during this time. It’s going to be tough to make this transition, but you can get it with some practice. There’s a fairly detailed breakdown in the video of how to begin this stance, while moving.
You’ll also want to give this a try while going into a turn, or coming out of one. You can throw some pucks, or pylons down as markers to try and turn around on your driveway. The reason this works so well for Crosby in a turn, is body position. If the puck is in front of him, he still has eyes on the puck, while putting his body between the puck, and the defender. It offers Crosby total control of the situation. This works even better if you can continue your speed through the turn, by pumping your legs. Check out the video for a visual of how to achieve that.
This move is all about body position. When you’re in the right position, you can protect the puck, and when you can protect the puck, that means you’re in control of it more. When you’re in control of the puck more, you give yourself more chances to score. Obviously Crosby is the best in the world at this, so if you want a 9 minute demonstration of Crosby doing this move himself, check out this video that a fan put together.

All in all, to be a complete hockey player, you need to do more than score goals. This Crosby Move will give you the ability to hang onto the puck better, thus giving yourself more chances to put the biscuit in the basket. 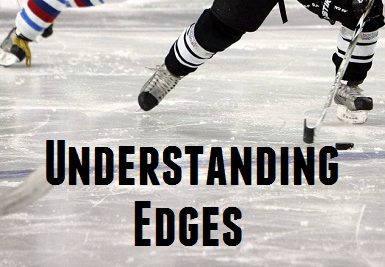 In order to be a great skater you need good balance. New hockey players are usually off balance, bow-legged, stutter stepping and some look like they just finished riding a horse for 6 hours. Why do new hockey players... 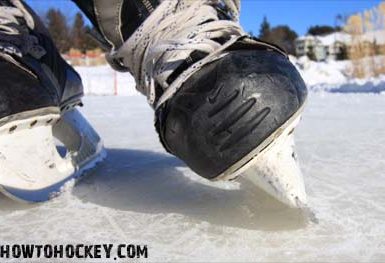 A common problem that many new hockey players have is learning how to stop. I don’t mean stopping by dragging your foot, doing a 360 or running into the boards, I mean doing a proper hockey stop!In this article we...