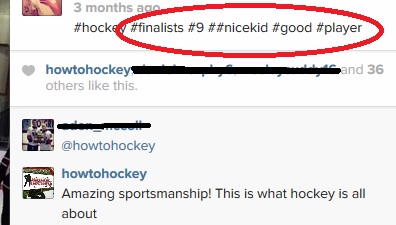 Every now and then I like to share a motivational or inspirational story to help show what hockey is all about. I recently shared a story of how one player did not start playing hockey until he was 12 years old, and in 2 years went from House League to AAA

Today I want to share a personal story that I happened upon at the OMHA parade of champions. While working at the expo I noticed some ridiculously awesome jerseys… 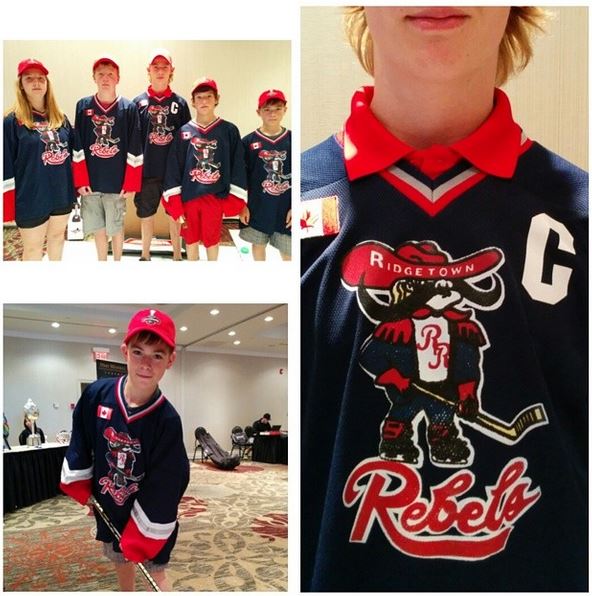 I asked one player to grab his teammates to pose for a picture and I would toss it up on the How To Hockey Instagram page. The team was great, and I got them to all tag themselves in the picture before I posted it.

After I posted the picture I discovered something amazing

The team in the picture above are OMHA champions. That means they went through the Ontario Minor Hockey Association playoffs and defeated every other team in their division. Sometimes this can lead to bitter rivals, fights, cheap shots, and boasting, however in this case it was the exact opposite (how hockey should always be!). After posting this picture I was tagged in another picture…. 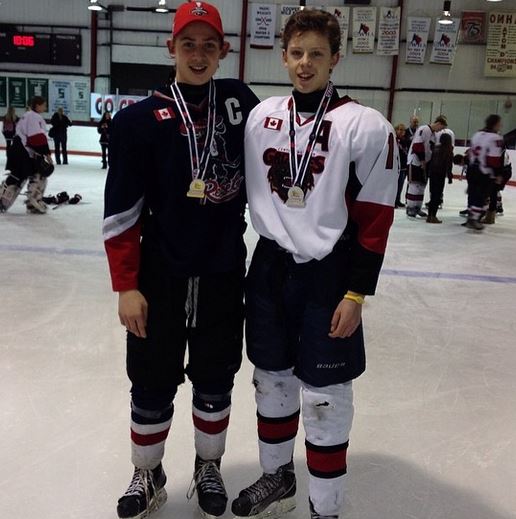 I love this picture because the teams are celebrating together. Instead of one team boasting at a win, and the other team being bitter because of a loss, the two teams come together and are both proud of their accomplishments. It’s great to see the captain of one team smiling and posing with the assistant from another team. This truly shows respect for the game, your team, and the other team.

What really gained my respect and admiration was the hashtags

This is what hockey should always be like. As a coach I am always trying to encourage respect for the game, the players, the officials and the other team. Isn’t it great to see a hard fought battle for the OMHA finals end with players from both teams coming together and encouraging each other. Every hockey player can learn from the positive attitude and sportsmanship that is displayed here.

Too often (on the internet) I see players knocking others down (especially in Youtube comments) I would love for the trend of sportsmanship to spill over to the internet and see players encourage and lift up others. This is just one example I was very happy to come across. Much respect for the Ridgetown rebels and the Centre Hastings Grizzlies for your sportsmanship and respect in Hockey! Pass it on!